Of Demons And Raging Fans

The Announcement of Diablo: Immortal Has Drawn Ire... But Is It Justified? 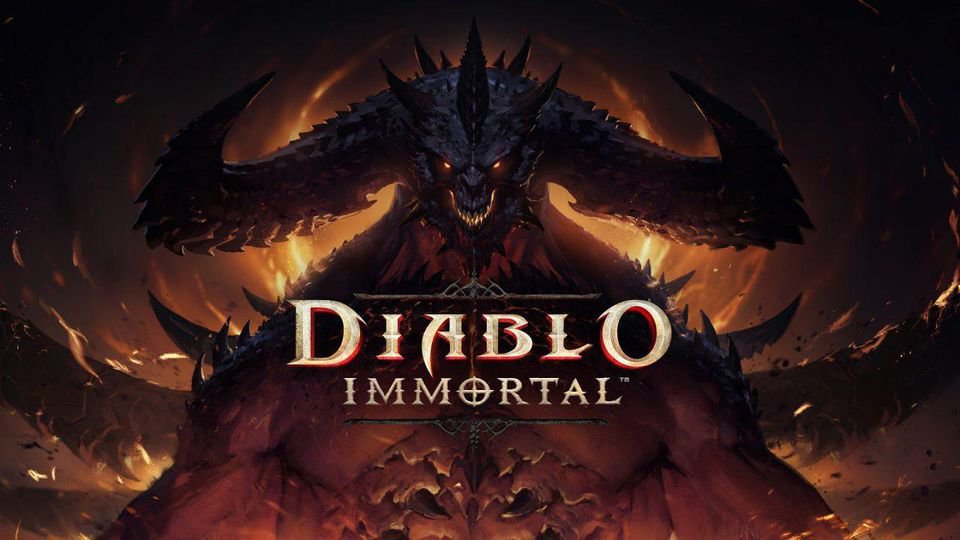 As part of our coverage of Blizzcon 2018, I decided to take a bit of a deeper look into something in particular that’s driven fans (and some attendees) into a bit of a frenzy, and that’s the announcement of Diablo: Immortal.

Prior to the start of this year’s convention, Blizzard made a blog post about Diablo’s presence and what the company had been working on in terms of the series. As it turns out, Blizzard has “... multiple teams working on different Diablo projects…” and that these projects would be announced when the time was right. This post was meant to lower some expectations for fans, make it clear that there were things other than Diablo IV in the works. It actually did just the opposite, and soon die-hard fans of the series were looking forward to a new PC-exclusive entry.

So you can kind of understand that the game’s announcement came as a bit of a disappointment to fans - 'disappointment' putting it very lightly. Currently, the trailer for the game is in a dislike free-fall, and some disgruntled gamers have been airing their grievances with Blizzard quite publicly. One attendee who got a chance at the microphone used the opportunity to ask “is this an out-of-season April Fools joke?”

These kinds of reactions, less criticism and more knee-jerk derision, have become much more commonplace recently, and the issue with that needs to be recognized. Now, while I can’t really speak much to how Diablo fans might feel at the idea of a mobile version of their favorite game, there is one thing I do know, and that’s Pokémon.

For fans of that series, Pokémon: Let’s Go Pikachu is being regarded the same way as Immortal. They both break off from the norms of their respective series, and both have received quick judgement for it. Fans feel like these games aren’t being made for them, or that the developers have gone in a different, wrong direction.

But I find that that’s the natural progress of things. These series, as they grow older, must also change with the times, and I don’t mean from one console generation to another. They must develop, become more attractive to new gamers and sometimes fundamentally change. Games are ideas, and as such will die if they stagnate. They must be constantly changing, growing and evolving, even in ways that may not appeal to the core player base, and that’s fine. If there is one criticism of Blizzard we want to leverage, its that they misread their audience quite severely: Polygon wrote a great article about how Blizzcon is a convention for PC gamers almost exclusively, so revealing a mobile game was poor execution. Similarly, when Nintendo decided to reveal Pokémon: Let's Go Pikachu!, they at least let their fans know that a true next generation Pokémon was in the works for a later date. For many, it was cold comfort, but it at least let their fans know they weren't forgotten. 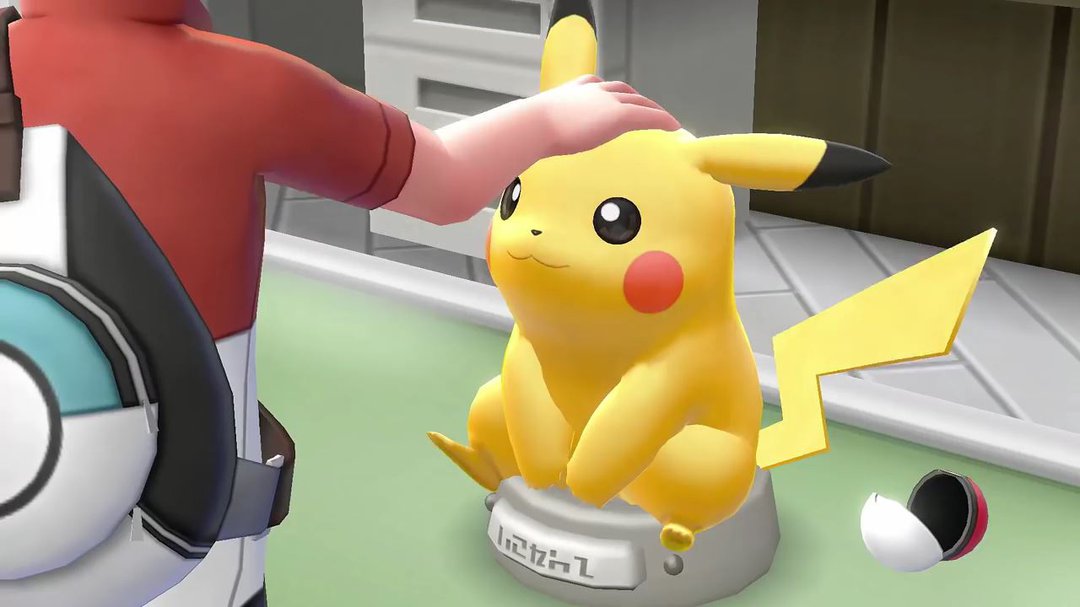 Pokémon: Let's Go! and Diablo: Immortal have received similar criticism. One was handled better than the other.

So those of you that are upset with Blizzard over Diablo: Immortal; don’t download it, don’t play it, don’t pay it any mind. Let it exist as a failed experiment. What I do ask of you is that you don’t deride the developers of this series; at the end of the day, many of them are fans just like you, and all they want to do is make a good game. While they game they’re making may not be good to you, it may be good to the kid who’s never heard of Diablo and downloads it on their phone just to see what it’s about, or the fan who doesn’t have enough time to sit down at their computer but can pull out their phone for some time during the day.

At the end of the day, we all want to have fun playing games, but not every game is going to be fun for every one of us. So get out there, find what does bring you that unique joy that we all get from gaming, and play.