What's Left To Be Explored?

Today’s Pokémon Direct was a flood of new content. From the start we got a look at the next title in the Pokémon franchise, but the meat of the show was centered in on Pokémon Sword and Shield. The mainline games are getting expansion passes full of new content, a first for Pokémon as a whole. So far it seems like the $30 price tag that will come with the two new DLC included in the pass is justified.

Like I said, the show kicked off with the reveal of a new Pokémon title, although it may not be new to everyone. Gamefreak is reviving Pokémon: Mystery Dungeon with Pokémon: Mystery Dungeon Rescue Team DX. This part of the franchise began over a decade ago, and now is being modernized in its latest entry. We didn’t get much information on this new title, but we did get a release date: March 3, 2020. Yup, the biggest month for gaming this year just got a little bigger. 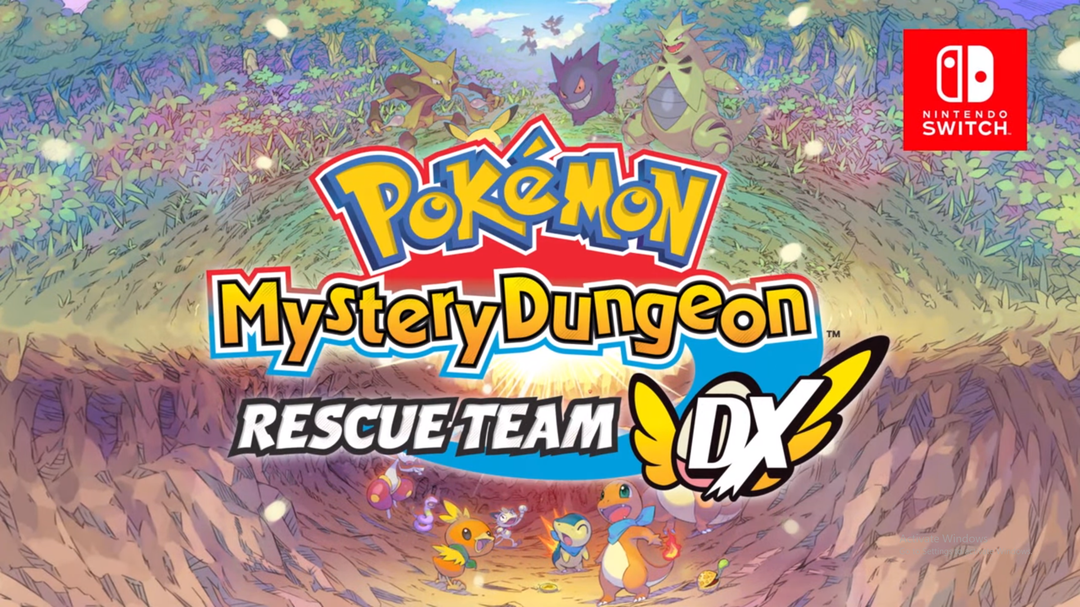 While everyone know this was going to be focused mostly on Sword and Shield, the addition of this fan favorite was a welcome surprise that left a lot of fans feeling heard by the company.

Trying To Win The Crowd

The majority of today’s direct focused on the new Pokémon Sword and Shield expansion passes. For the first time in the franchise’s history, DLC is being introduced to add more content to the base game. This was explained as an alternative to new releases set in the same region but with more content like Pokémon Platinum, although it feels more like (for lack of a better term) a natural evolution.

The expansion passes work the same way many season passes work in other games. For the flat cost of $30, you get access to two new DLC when they release. Respectively, they are titled the Isle of Armor and The Crown Tundra. Each has their own theme, battle challenges and new Pokémon, so let's go through them one at a time. 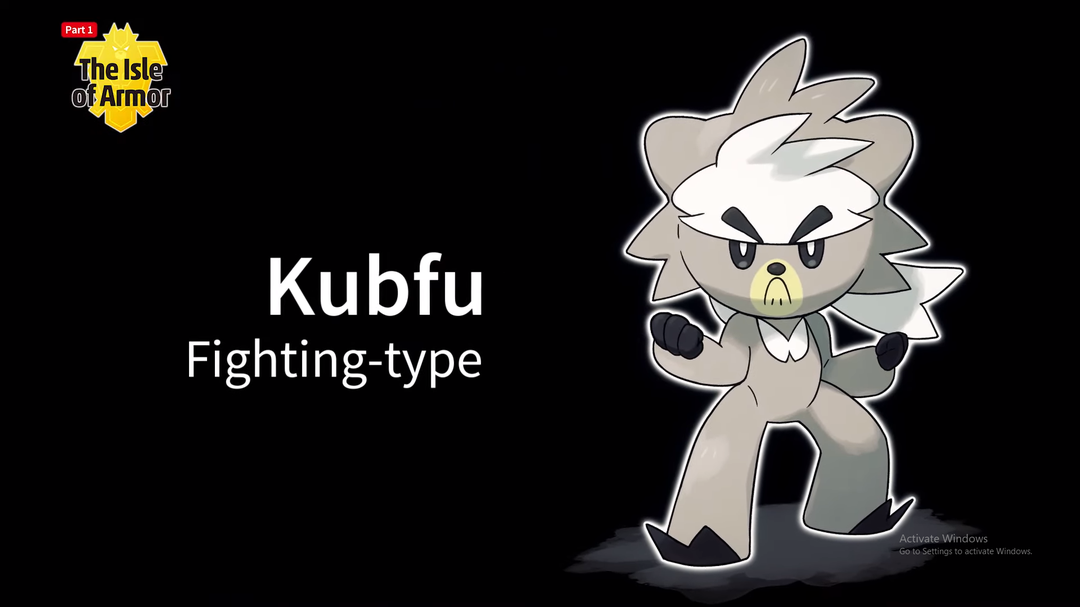 Kubfu's face makes him the most relatable Pokémon to date.

The Aisle of Armor expansion releases June 2020, and is themed around growth. You gain access to a more tropical setting, full of beaches, atolls and woods to explore, all filled with new monsters to catch. This expansion has your trainer join a dojo lead by the strangely named Mustard, a former Galar champion who eventually gives you control of a new legendary Pokemon - Kubfu, an adorable fighting bear cub. However, that’s just the start of new content if you pick up the expansion pass.

Further down the line, The Crown Tundra will drop in the fall. This expansion is all about exploration, setting players loose on an expedition into the blizzard-swept mountains of the Galar region. There you can discover long forgotten temples, natural oddities and creature dens hosting legendary Pokémon from previous generations. These areas can be explored with friends in a new co-op experience. 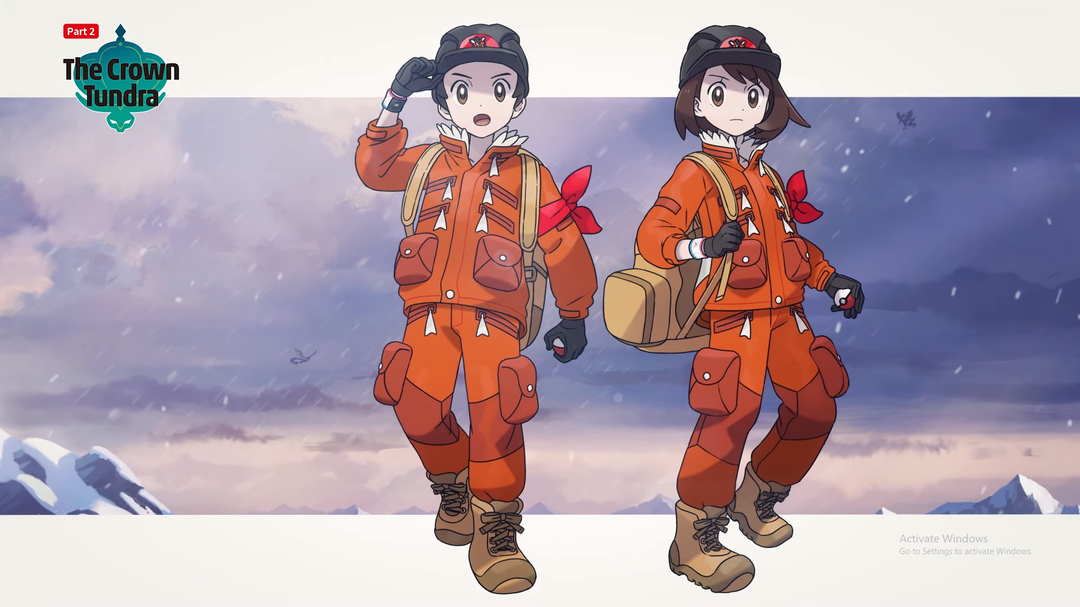 Be sure to dress your trainer appropriately for exploring harsh climates!

Although these two expansion packs are radically different, they do share some common traits. With each you’ll unlock new Pokémon to capture, customization options and battle challenges. They’re also set in completely open areas, much like the base game’s wild zone. And there’s no need to worry about being able to catch ‘em all if you don’t want to buy the expansions; free updates will be released alongside each that allow players to trade with players who don’t have the DLC downloaded.

Whichever way you look at it, Pokémon fans won’t be starved of content any time soon. And though it was the first thing discussed and had the least time spent on it in the direct, I can’t help but find the announcement of a new Pokémon: Mystery Dungeon title incredibly important. If not for the fans of that old series, then for fans of other Pokémon spinoffs. All I’m saying is, a new Pokémon Stadium game is finally in the realm of possibility. Who could say no to that?