Get Ready, Some BIG Changes Are Coming! 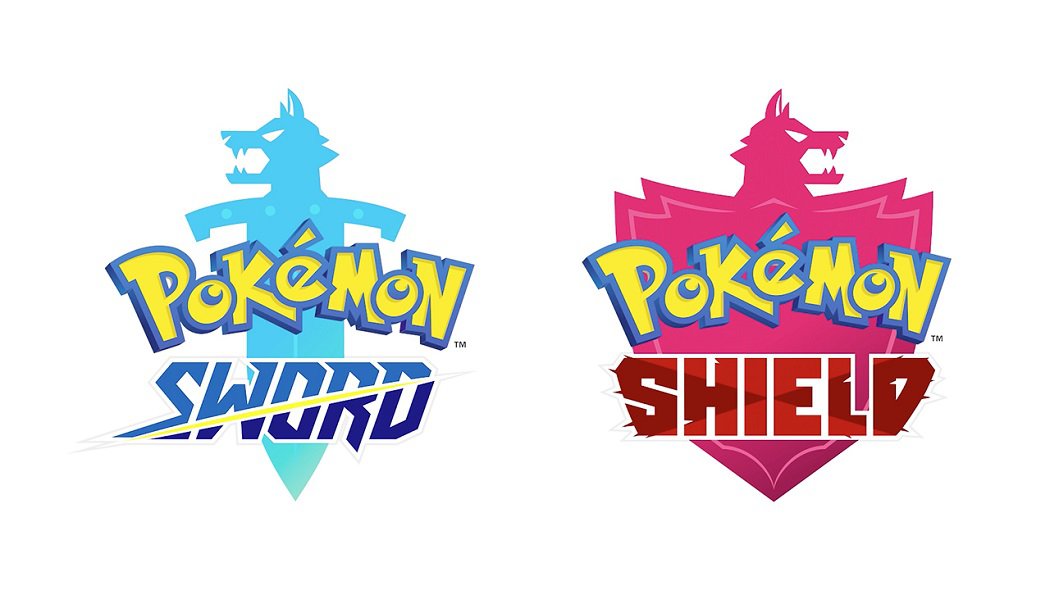 In a long-awaited Nintendo Direct, Gamefreak revealed more details on the ever-growing world of Pokémon and its two newest titles, Pokémon: Sword/Shield, including a November 15 release date, a ton of new gameplay features and much much more.

Battle On a New Scale

Has the thought “wow, I love my Bewear but I just wish they were the size of a kaiju” ever crossed your mind? Your wish has officially been granted, thanks to the new dynamax system. Dynamaxing is a technique that allows trainers to turn their pokémon into giants, affecting their power proportionately. You can only use this skill once per battle, and it only lasts 3 turns, so using it strategically is key. 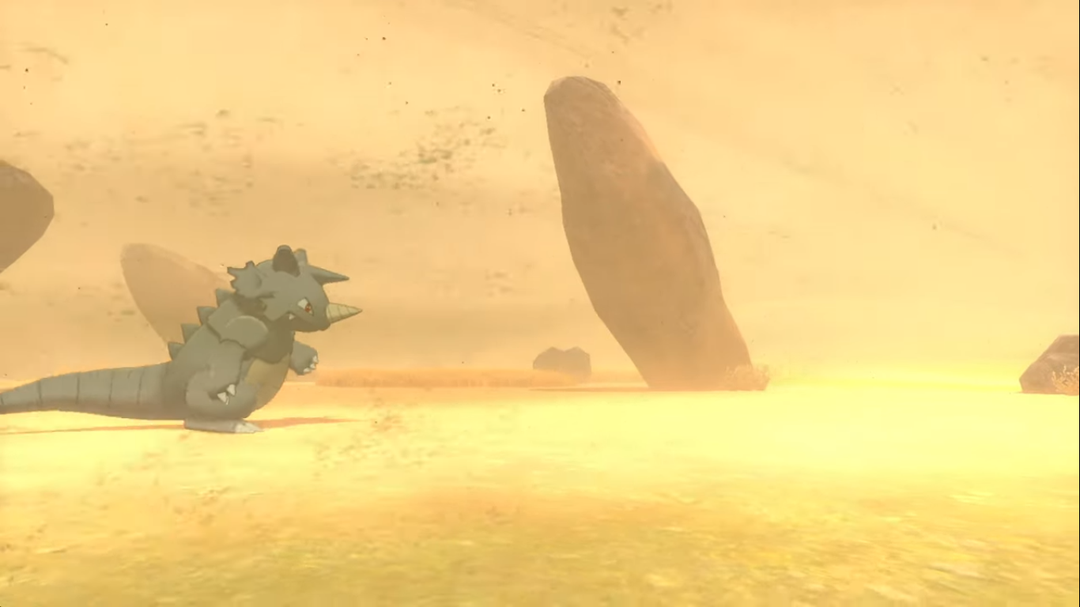 Different Pokémon will appear, depending on the area and the weather

As if giant pokémon wasn’t enough, the Galar region is going to feel much bigger than previous worlds too. Outside of the games cities, trainers will have to travel through the wild area, an open-world expanse where pokemon roam freely. Shown in the trailer are a Gyarados sailing through water and Butterfrees flying through the air, along with loads of other pokemon spanning the generations. Here, trainers will be able to explore and hunt pokémon down, whether they’re in the sky, water or on land.

Now what do you get when you mash those two new concepts together? The brand new Max Raid Battles, event battles that can be fought with up to four people against dynamaxed pokémon. These gargantuan opponents stay powered up for the whole battle, while only one trainer can use the ability during the fight. However, defeating one of these enemies nets you a chance to capture them. Some pokémon can only be captured after defeating them in one of these battles. 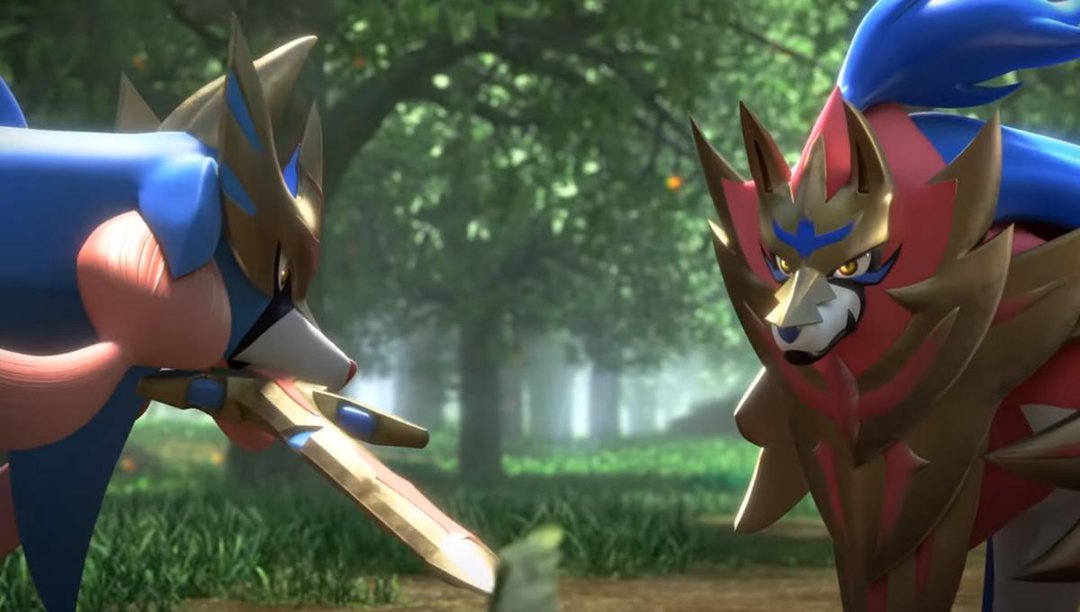 The newest entries in the mainline Pokémon series are bringing plenty of fresh features that diverge from where the series has been for its entire history. Perhaps the biggest change isn’t the size of the pokémon, but the size of the world players will be travelling through and the freedom they have in exploring it. This is a big step for Pokémon to take, but one the series has been working up to incrementally, over time as it ditched its old-school directional, jaggy movement. There’s still plenty of time until the game comes out November 15, meaning there could still be more to the game. If there is, you’ll be able to find it here as more news arrives.